She walked hastily back to the field. No, she wasn’t dreaming. All there was left were the remnants of a beautiful landscape. She knelt down and cried, her face buried in her hands.


Besides working as a Solutions Architect at Akamai for Media clients like NBC, Disney, HBO, etc., Daisy ardently desires to read as many books as possible and aspires to be a writer. She also takes classes in Bharatnatyam, an Indian classical dance form that she is extremely passionate about.
A day in Daisy’s life begins and ends with prayer and meditation. She loves traveling, trying out new things and exploring different cultures and cuisines. She finds immense joy in contributing a portion of her time for non-profit volunteering as well.  She spends the rest of her free time listening to music, drawing and cooking (hoping not to finish it all herself 😉 ). ”
You can follow Daisy on Instragram below. She can also be found on Facebook: daisy.davis.33 Twitter: daisy___davis (3 underscores) or terriblytinytales.com/user/daisydavis.

Use Minted to print your POETRY! 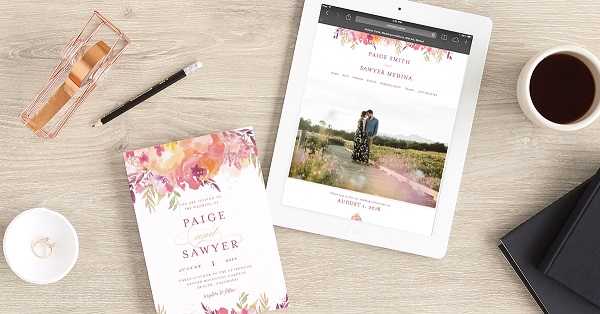